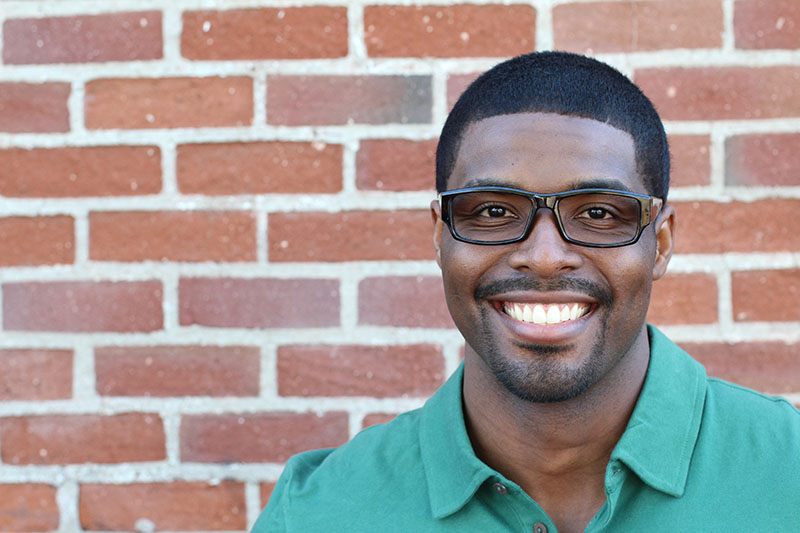 Here at Avant Garde Eye Care, we are proud to serve Peoria, AZ . Our team of professionals is dedicated to giving our patients the highest quality of optometry care. We offer a full range of optometry services so all of your family's needs are met under one roof.

Our goal is for you to leave our office with a memorable and enjoyable experience, which is why our welcoming and compassionate staff will do everything they can to make you feel right at home.

Dr. Richard S. Stewart was born in Arizona (third generation) but grew up in Southern California. He earned his Bachelor’s in Animal Physiology from the University of California at San Diego. He went on to earn his Doctor of Optometry degree from the University of Missouri-St. Louis College of Optometry in 1991. Over the course of his studies, Dr. Stewart completed clinical externships at Keesler Air Force Base in Mississippi, Luke Air Force Base in Arizona, and the Phoenix Indian Medical Center.

Subsequent to graduating, Dr. Stewart passed the state boards for, and attained licenses in Texas, California, and Arizona. He went on to practice optometry in Austin and El Paso before moving back to Arizona in 1993. He was the lease holding eye doctor at a Pearle Vision as well as running his private practice in Mesa.
​In 1995 Dr. Stewart started as the managing optometrist at the LensCrafters in the Arrowhead Towne Center in Glendale, Arizona. He took over as the lease holding independent doctor of optometry in 1997.

​After over fifteen years as the independent doctor of optometry at the LensCrafters Glendale, Arizona location, Dr. Richard Stewart parted ways and opened AVANT GARDE EYE CARE and optical boutique in Peoria, Arizona.

​”Opening Avant Garde Eye Care has allowed me to practice optometry unencumbered by a foreign owned corporate entity that appeared solely driven by profits.* The response from patients over the new office has been overwhelmingly positive. The most frequent comment by patients is, “I am SO glad not to have to go to the mall.” They love the easily accessible location, the clean, modern appearance, and the selection. My patients now have access to the latest and best in lens materials, designs, and coatings, not available at LensCrafters, allowing for the sharpest vision possible. I can offer them frames from multiple manufacturers rather than only one. Most importantly, I can now take better care of all of their eye care needs.”